The Roller Skating Foundation received nearly 30 applications this year and, while many applicants were incredibly talented with excellent test scores and a wide range of extracurricular activities, we could only select a handful of winners.

We are pleased to announce the following Roller Skating Foundation Scholarship winners. 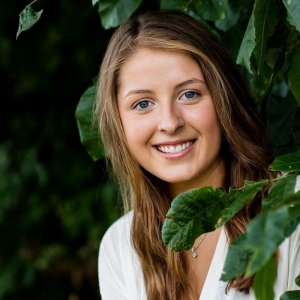 Kaitlyn Scott graduated from Jackson Senior High School in Jackson, MO with a GPA of 11.604 out of 11 with plans to attend Union University in the fall to work towards a degree in nursing. She is the daughter of roller skating rink owners of Uptown Skate. Kaitlyn was on the honor roll every year throughout high school, was on the volleyball team, Future Business Leaders of America, Fellowship of Christian Athletes, Cool Kids Against Bullying, J-Click Driving Safety Awareness Club, Spanish Club and Track and Field. She Worked with Cape Bible College for 4 years to build homes in East St. Louis, made food for and visited children at Hope House, worked with Feed My Starving Children, was a coach for SMASH Volleyball with worked at Uptown Skate. In addition, she traveled to Costa Rica through EF Educational Tours to visit local schools, plant trees and learn about the culture, as well as visited England, France, Switzerland, Italy, Austria, Germany, Spain, Greece and the Netherlands to learn about     European history. Her letters of reference spoke of her keen sense of what she wants to accomplish and her consistent involvement in a variety of activities. Her exemplary background and goal-setting made her the prime candidate for the $3000 RSA Member Scholarship from the Roller Skating Foundation. 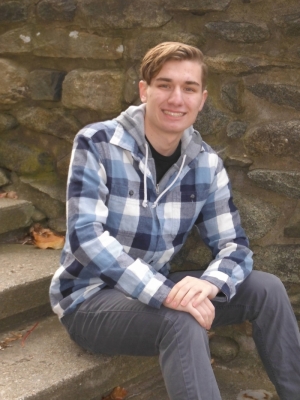 John Hoefler is the son of Bill and Tanya Hoefler of Interskate 91 North in South Hadley, MA. He graduated from South Hadley High School with an SAT score in the 92nd percentile. He with plans to attend the University of Massachusetts Amherst in the fall to obtain a degree in Tourism and Hospitality Management. John participated in Boy Scouts of America as a senior patrol leader and a junior assistant scout master, National Honor Society, Cross Country, Outdoor Track and Field, Indoor Track and Field, Chamber Choir, Altar serving, SHHS Harlequins (drama and theater), Connections Intern, as well as working at Interskate 91 North. His references speak of him as compassionate and empathetic, trustworthy and dependable – a leader. These qualities and his drive for personal growth made selecting John for the $2000 RSA Member Scholarship from the Roller Skating Foundation an easy choice. 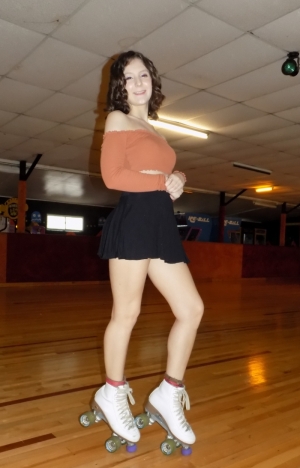 Amber Burton graduated from Oak Hill Union Middle/High School in Oak Hill, Ohio with a GPA of 4.0, honored as one of the class valedictorians and had an ACT score of 27 out of 36. She plans to attend Shawnee State University for pre-medicine. Amber participated in National Honor Society, Choir, served as the president of Art Club, attended youth leadership seminars, volunteered for Hope Haven, assisted with band shows, packaged food for the Growing Oaks program and works at Jackson Cavalier Roller Rink. Amber has been described as outstanding, polite, conscientious, and driven to pursue her dream of going to college to major in pre-medicine. Her ambition, drive and service to others made her a prime candidate for the $1000 RSA Member scholarship from the Roller Skating Foundation. 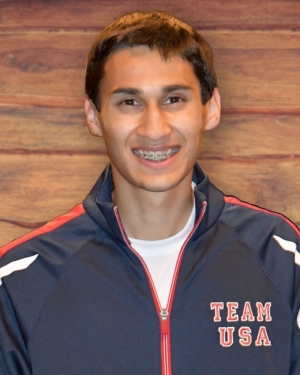 Satva Shah is attending Whitney High School in Rocklin, CA and currently has a GPA of 4.5091 out of 4.0 (weighted). He has an SAT verbal score of 760/800 and a math score of 800/800 and has applied to several schools such as Stanford, MIT, Harvard, and Yale with the hopes of obtaining a degree in Computer Science/Engineering. Satva is expected to graduate as valedictorian and with a Distinguished Scholar Diploma. He has been a figure skater for Team USA, an RSA Judge for figures and freestyle, a USARS referee, a Roseville Skate Club Assistant Coach, a research, business, and development operations intern at HPE Aruba Networks, served as the National History Day CA State Champion and Representative, received the California State Senate Certificate of Recognition, co-president of the Computer Science Club, vice president of the Pay it Forward Club, peer teacher and a pianist and percussionist for 10+ years. He has spent more than 12,000 hours and 4000 days practicing and perfecting his skating and has been described as “one of the most outstanding student-leaders I have had the opportunity to work with” and “one of the best students I have encountered in my 27 year career.” It is with this incredible drive to succeed, grow and make a difference in his community that he is most deserving of the first Roller Skating Foundation Figure Skating Athlete Scholarship of $1000. 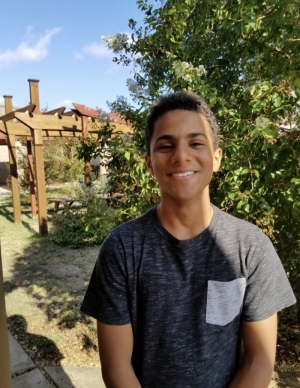 Algernon "Trey" Tinsley III is attending James Bowie High School in Austin, TX and has a GPA of 3.39/5 with plans to attend Embry-Riddle Aeronautical University in Daytona, FL when he graduates to major in Aeronautical Science. Trey is a level 2 official for USRSS and USARS, a 4-year letterman for cello, a track and field sprinter, recipient of the African American Academic Achievements Award for having the highest GPA in his class among his male peers, a student pilot with Texas State Aviation, a high school senior hospitality leader and a lead host/trainer at Cheddar’s. He has been on skates since he was three-years-old and moved on to speed skating lessons where he participated in his first Tiny Tot speed meet. His goal is to be on TEAM USA for Speed Skating and is described as being involved in community service with a strong sense of social justice and “one of the most caring and driven young adults I have met in my 30 plus years of coaching and teaching.” It is with his ambition and accomplishments that Trey is deserving of the Roller Skating Foundation Speed Skating Athlete Scholarship of $1000.